This is the tale of one David Bowman, and his segue in to a tale that spans across the ages.


This story about is love, loss, hardship, and faith in those who love you.


To preface - what they say about the butterfly effect is true. It is true that the tiniest and most cosmically insignificant event can spiral out of control and fold out in to a tale spanning aeons. It’s true that every one of those events can be a blow to someone’s chest, for better or worse. To understand this story, its ending, and how it was set in motion, we must travel far back to the point at which it began. Not to the exact beginning, but to the center of the spiral.

David Bowman has never quite been loved.

It is not falling for the first person who will have him.

This is falling for the first person who loves him.

His wedding to Frank Poole is the happiest day of his life.

But this doesn’t end - for the first time in his life, love prevails, and before he knows it he has a son.

They have a son. He loves Thomas more than he’s ever loved anyone else.

For a man that’s never been loved, it’s overwhelming, and he is glad to be back at work a week later.

Similar to the way in which man conquered the ocean and brought his family aboard, advancements in the comfort of space travel have allowed for families to be sent in to space. It turns out to be far easier for space agencies to send well-adjusted astronauts, complemented by their families on equally well determined missions, with little cause for concern at the welfare of the parents, or the child.

Of course, there are doubts, but there is no cause for concern.

Two men board the Discovery, along with a week-old baby.

Truth be told?
It goes well.

All mission operations are nominal.
The child is happy.

Happier than most, with two parents in a stable marriage, every need and want taken care of. It’s a good life.

Thomas is eight months old when his first tooth erupts.


He is a year old when he says his first word.

He is eighteen months when he learns to walk.

He is two years old when his father dies. 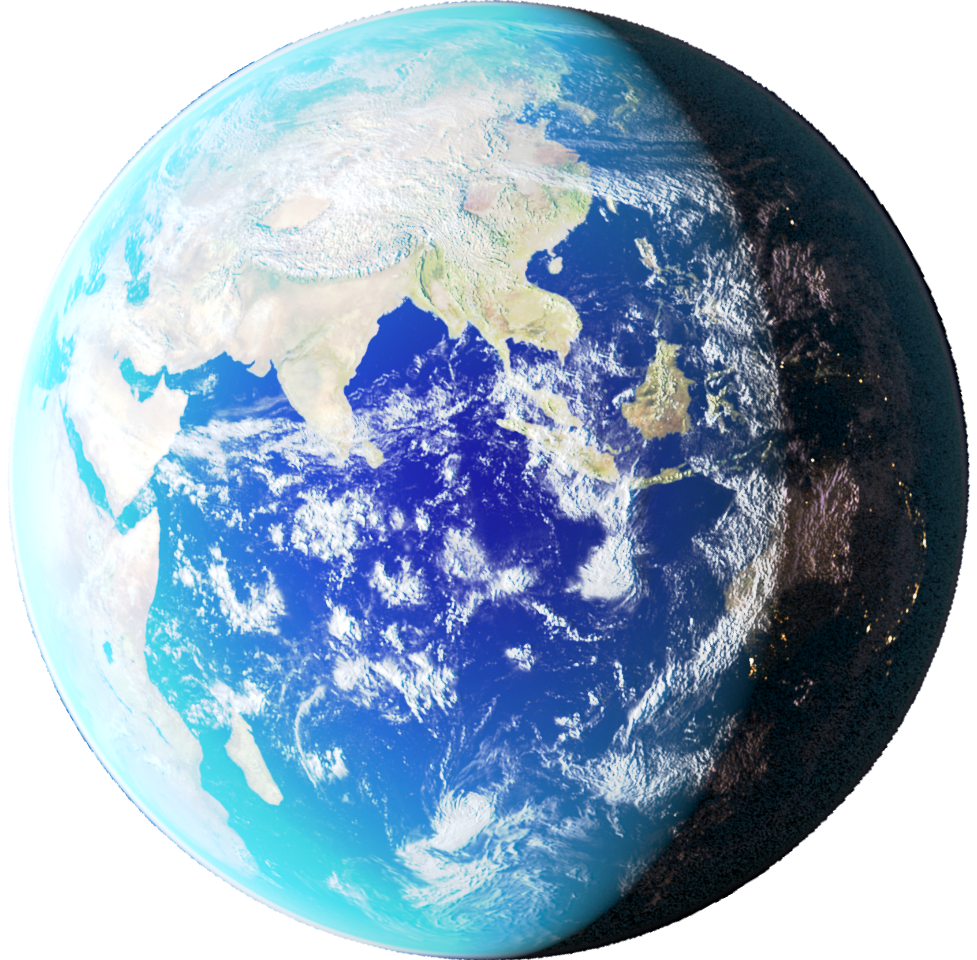 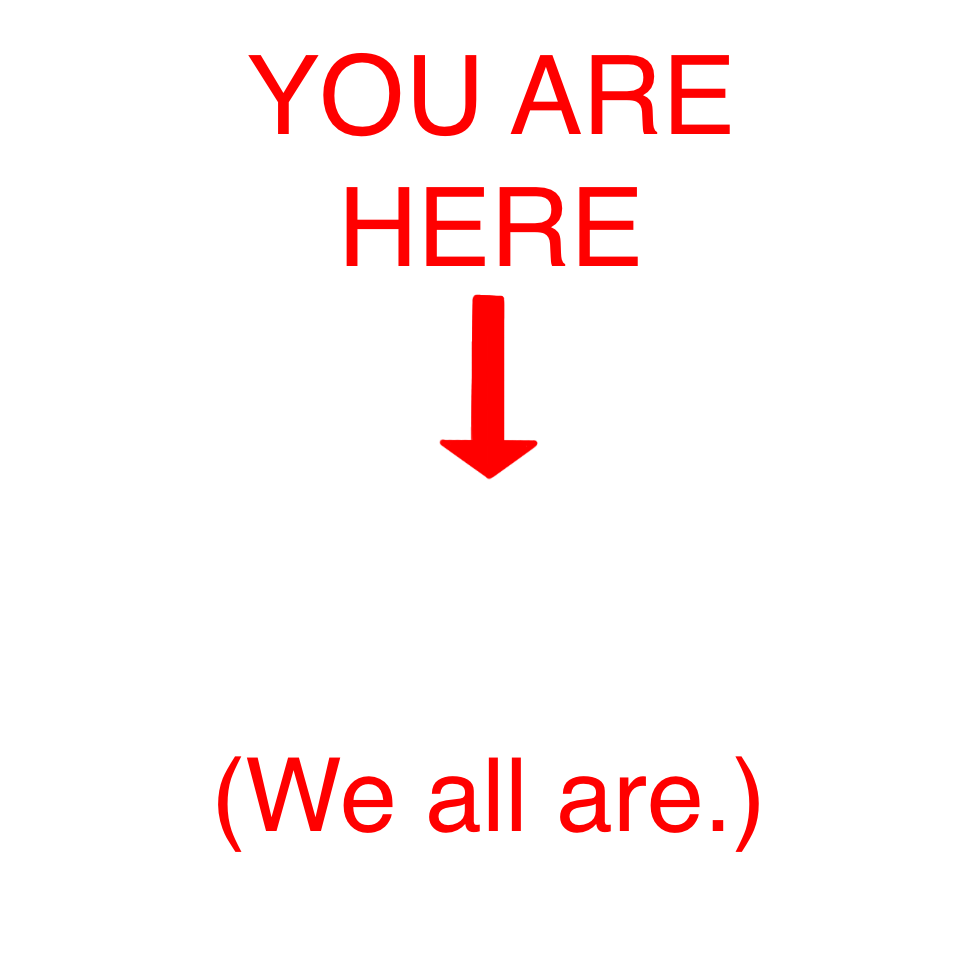 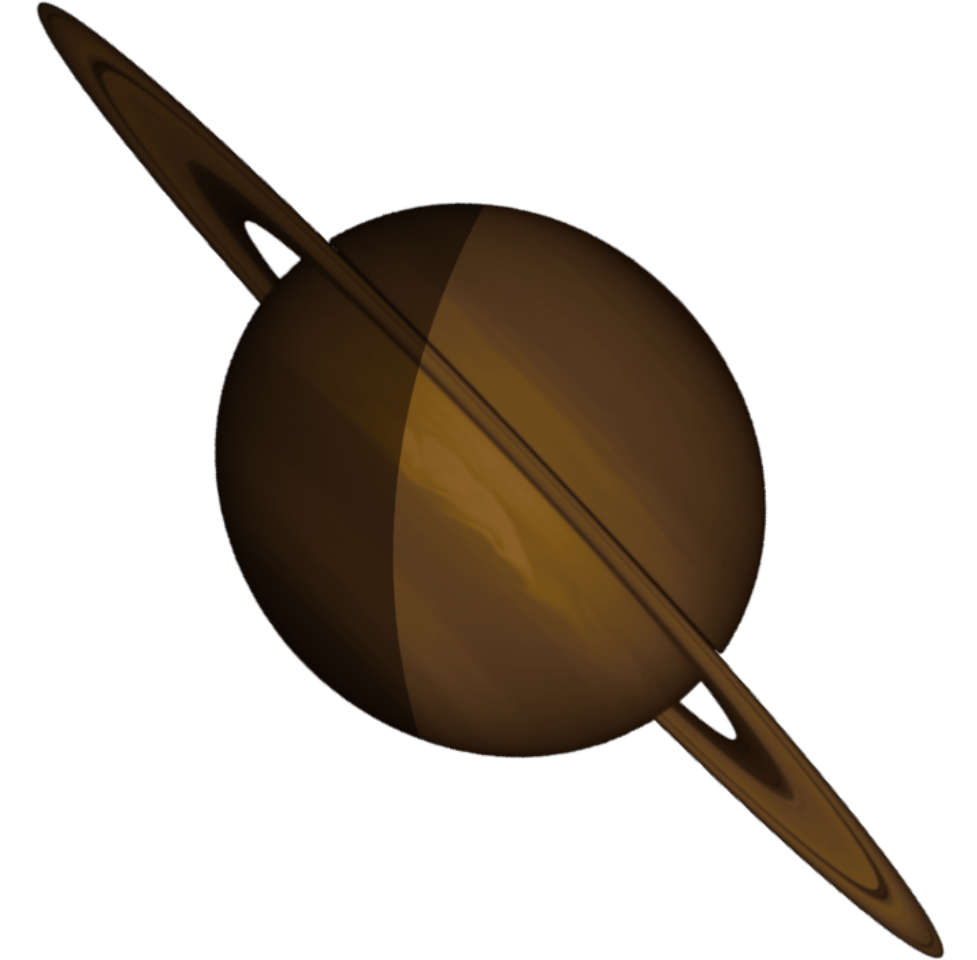